Skip to content
Matthew is the editor of The Campaigner. Since childhood he has played all sorts of tabletop games, the focus being wargames in his teens and young adulthood. Since working on The Campaigner he has expanded to playing modern board and card game titles. Miniature converting and painting is a passion, but with less time to dedicate to whole armies, the focus has moved to working with dioramas and individual figures. As well as The Campaigner, he runs the tabletop media company Motive Force, coordinates the game design organisation ThinkTank, and is one of the team of Kanga judges. He lives in South Australia, Australia with two dogs, a cat, and a long-suffering but understanding girlfriend.
Review 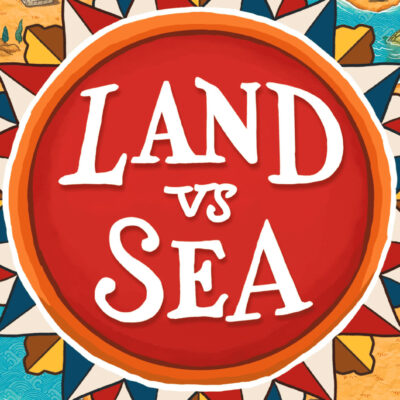 The conflict never told, until now! It’s land and Sea in a battle of dryness over wetness. Drama! Suspense! Rabbits with weapons! Matthew stands in the shallows and ponders the tough questions as he looks at Land vs Sea. 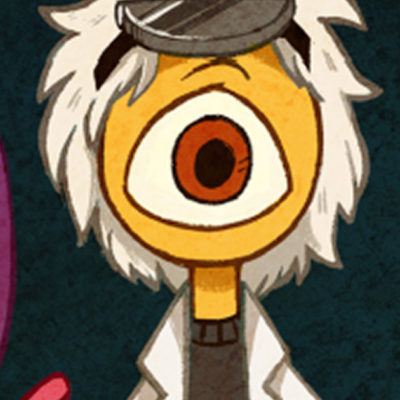 How many sight puns can be packed into one game? Matthew finds out as he looks at a preview copy of Viewpoint Revisioned. 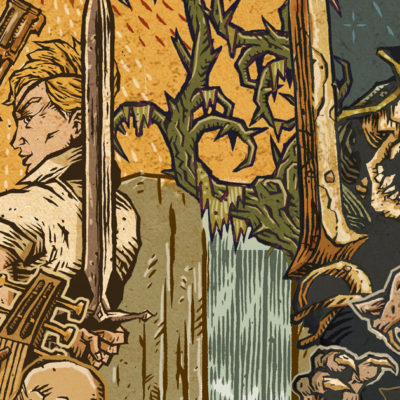 Issue 35 of The Campaigner is out on a quest now! 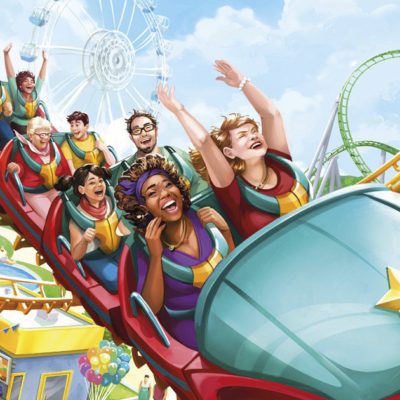 Everyone loves a theme park. What’s better? Building your own! Matthew loses all the change from his pockets as he loops the loop in the park building game Funfair. 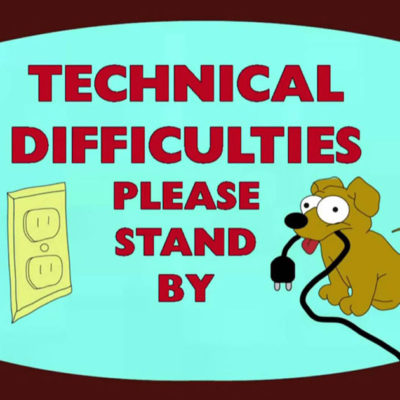 Yes, Issue 34 will be running late. A number of factors have contributed in this coming to pass, the primary one being Covid 19 related.

A flutter of wings. A chirp from the scrub. A rustle from the reeds. It’s the birds we know, but in a whole new place. Matthew gets wild with the digital version of Wingspan. 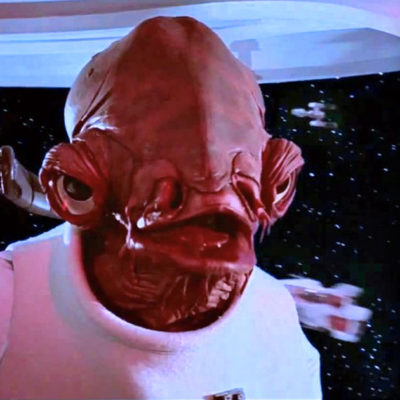 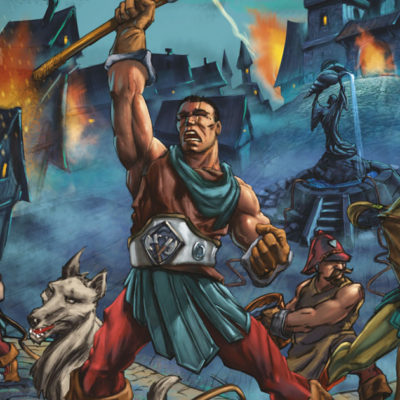 It’s heating up at The Campaigner, so head to the website to pre-order or subscribe and receive Issue 33 on release. What can you expect to find in the next issue? Let’s take a look. 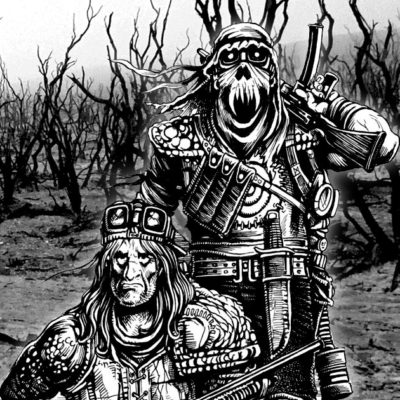 Pursued by bloodthirsty raiders only you, a lone scout, stand between these marauders and your home. Can you make it back in time? Or will you become another pile of bones amongst the wasteland? Matthew flees over a blasted apocalyptic landscape in the narrative roleplay game Wretched Wasteland. 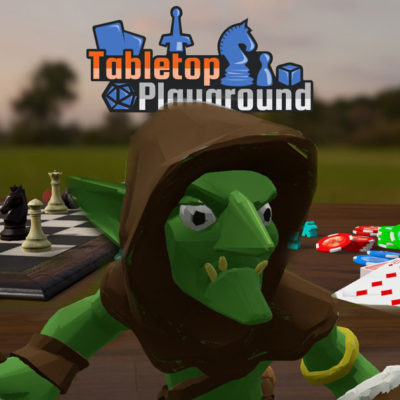 The ability to play some familiar games in an unfamiliar environment has become a crucial part of the hobbies existence. Matthew takes a look at the new Early Access tabletop simulation program Tabletop Playground.