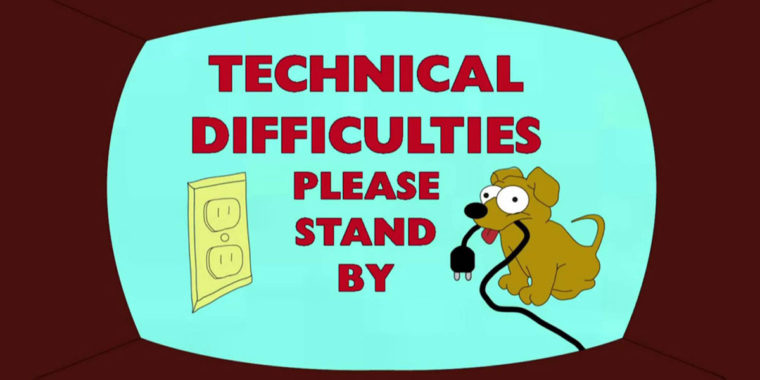 The keen-eyed of you may have noticed, a new issue of The Campaigner is normally out now. And as you can probably see, it is not.

Yes, Issue 34 will be running late. A number of factors have contributed in this coming to pass, the primary one being Covid 19 related. Among other things the recent shutdown in South Australia, plus tightened restrictions, have meant that the usual timeframes we work too have had to be pushed back a little.

The issue itself is finished, but the printing and postage is going to take a few extra days. To be fair to our subscribers we will wait until we know Issue 34 is printed and on its way to the subscribers before we make the digital version available.

This will be the first time in eight and a half years that The Campaigner is released late. So it softens the blow a little that only an ongoing global pandemic could waylay us for a few days.

Because we have spent a lot more time trying to move the issue production forward, and not much on promoting it, we will leave the pre-orders and new subscriptions open until later next week. Issue 34 will include a game feature on Paladins of the West Kingdom, some fantastic terrain tips in R the C, a sneaky look at an upcoming D&D inspired walking simulator, plus a lot more. A great issue to jump on board.