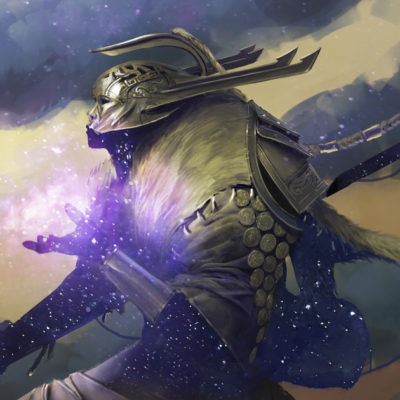 Want to expand your games of D&D by offering players more options? Or build a more immersive world that also effects the PCs? Stuart Watkinson looks at just the resource in the new Star Signs: Children of the Stars supplement for D&D. 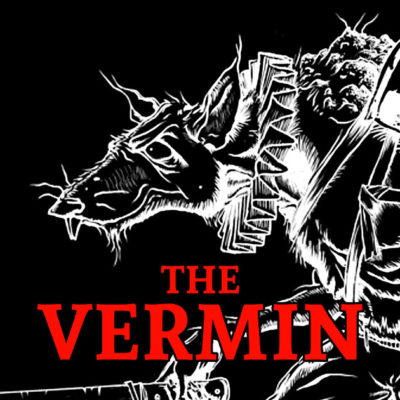 Something lurks beneath the streets. Stuart Watkinson follows the sound of scuttling to discover the world of the ratfolk in this roleplay supplement, The Vermin. 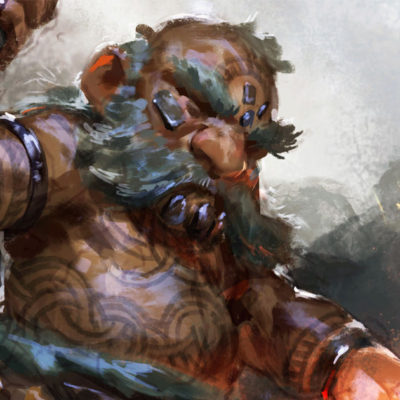 Have a favourite weapon or piece of armour in Dungeons & Dragons that you just don’t want to get rid of? Maybe you don’t have to! Stuart Watkinson gives his old kit a new life as he looks at The Armorer’s Handbook for D&D.

Do you have the stomach to take down a fearsome monster all by yourself? Stuart Watkinson steps into the boots of a Blood Hunter as he looks at the D&D adventure, The Blood Hunter.

Discover the people and events behind the creation of Dungeons & Dragons in the new book Rise of the Dungeon Master. It is out right now, published by Nation Books and available at all good book stores. You can read a review about it here, and look out for an interview with the author David […]

12/06/2016 –18/06/2016 What happened in the world of tabletop over the last week? Miniature sculpting and manufacturing company Avatars of War has thrown its support behind The 9th Age. This little not-Warhammer project is really gaining momentum. Not really tabletop game related, but too interesting to go past. In 1992 Mattel released a Game Developer […]

27/03/2016 –02/04/2016 What happened in the world of tabletop over the last week? More than 26,000 Playmodil figures are used to create a war diorama. It was the first of April, and so the April Fools jokes flew. Most were pretty lacklustre, though this jape from ThinkGeek actually looks like it would be workable. We […]

17/01/2016 – 23/01/2016 What happened in the world of tabletop over the last week? Ever wonder how those maps of cities and countries in roleplay books come into being? Over on LinkedIn illustrator Michael Tumey discussed the process he went through when creating the Kasai map for Paizo Publishing back in 2012. The article Kickstarter […]

For those interested in creating and selling Dungeons & Dragons content, things are starting to look up. Wizards of the Coast recently unveiled the Open-Gaming License (OGL) for Fifth Edition, as well as a website called Dungeon Masters Guild. Previously Wizards of the Coast have had an OGL system in place with D&D Third Edition. […]

Tabletop games made a brief reappearance on Australian television on Monday. 7.30, a current affairs type program on ABC, ran a short piece about Dungeons & Dragons, titled Game of Thrones with dice – Dungeons and Dragons fantasy role-playing game gets new life. While many long time D&D players would know that the game never […]