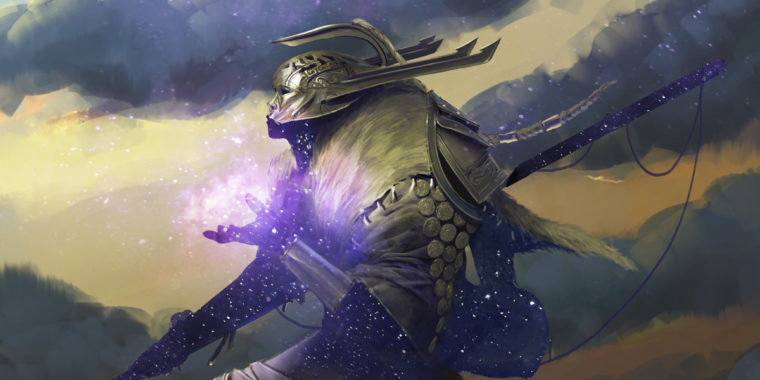 I am constantly on the lookout for tools that I can use to enhance my games. Either through creating more challenging encounters or building a more immersive world. In building a more immersive world the players begin to feel closely connected to their characters, their characters actions, and the consequences that arise from these actions. While it’s great to create these things for yourself sometimes something comes along that you (Me? I definitely never thought of this before.) hadn’t considered. Enter, Star Signs: Children of the Stars by Nicos Ostas of The Eren Chronicles.

This is a supplement that focuses on the stars, the seasons, and forces out of mortal control. A rule system to help you and your players discover the secrets of the cosmos. It contains a calendar, an outline of seasons, and an excellent range of Star Signs for your players. The Eren Calander spans sixteen months and covers four seasons which loosely align to Earth’s. It’s through the Eren Calendar that we can learn about the Star Signs and the meanings of the constellations. Not only does this give us a way to track time and it also adds interesting addition to character creation. 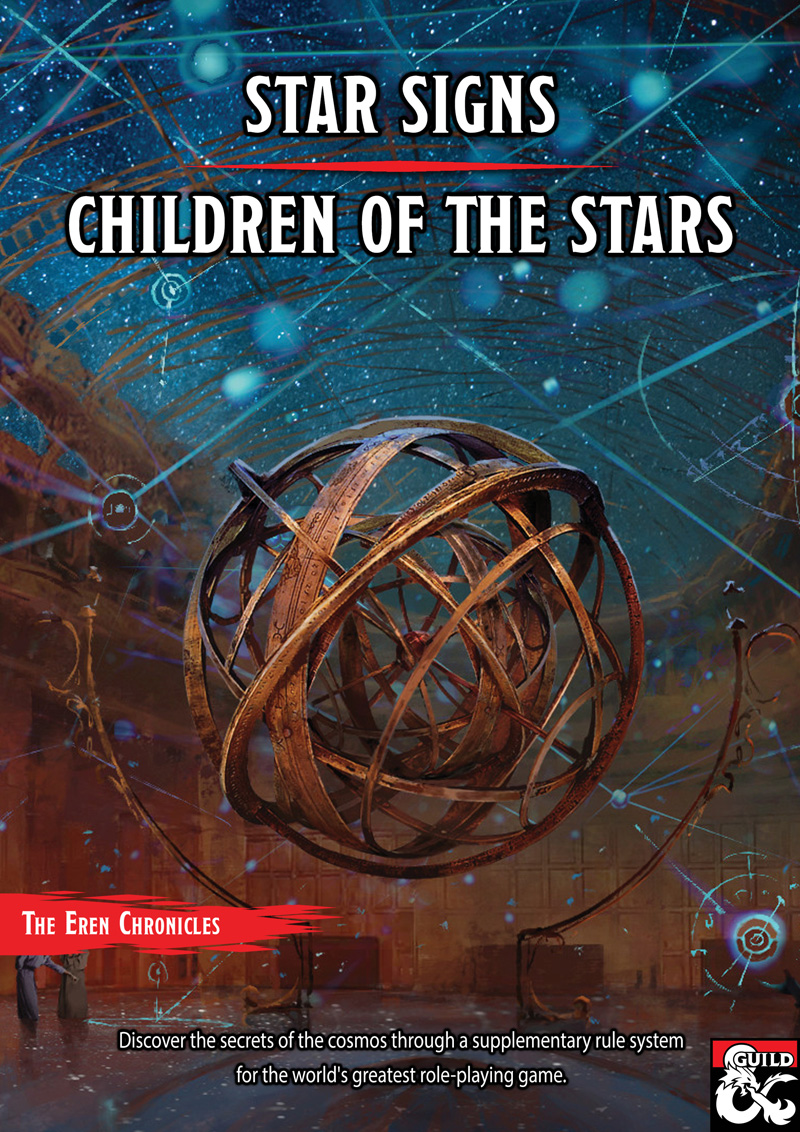 Each Star Sign is an original creation that draws on the Great Wheel Cosmology of Dungeons & Dragons for inspiration. There are 16 Star Signs in total, each having a selection of abilities available to use as a replacement for feats or ability score upgrades at levels 4, 8, 12, 16, and 20. The idea behind this is that not every player will want to follow the path of their Star Sign, so they don’t have to. Also, there are often only three abilities for each Star Sign so there is room for flexibility. However, they can still have a Star Sign and just not gain the benefits (but you can plot their birthday on your calendar and have a party!). There are too many to cover in detail here, but these two stuck out to me.

Sign of the Wanderer gives those that follow it’s the path abilities that allow their consciousness to leave their body during sleep. While starting out as a meditative state where the character is aware of their mind and soul’s connection to their physical form, it becomes a tool to avoid death. The Dreamwalker can detach their soul at the point of death and enter, at random, the body of another humanoid creature as it dies. Yes, you can transfer your soul to a random orc and keep on swinging. Bad. Ass. 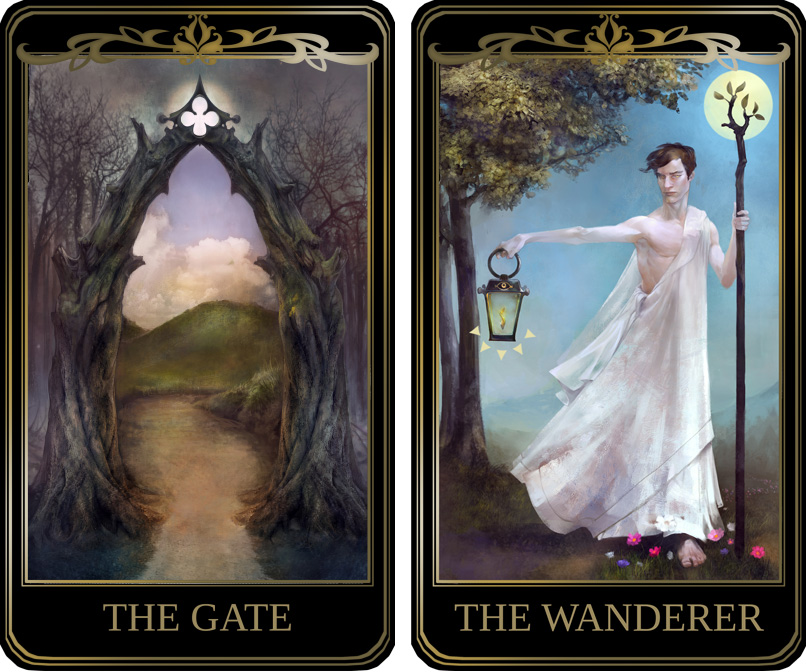 Sign of the Gate gives the character prescient abilities through omen like abilities. They begin as simple fortunes, informing the character if an event in the near future will be positive or negative. Eventually, this grows into the ability to see the out outcome of your chosen action. If you play out your turn and the outcome is undesired, you can use an ability to revert to the start of the turn. Described narratively as your Second Sight that has given you a glimpse of the future. This would play out like a scene in a film, which makes for rad cinematic gameplay.

All the Star Signs give players and Dungeon Master tools to manifest interesting roleplaying and powerful mechanics that can enhance your game. As well as increasing the verisimilitude of the world that you play in. There’s even a printable calendar to mark everyone’s birthdays on. This is solid little ruleset from a new and up and coming game designer.  You can pick it up on the Dungeon Masters Guide right now.