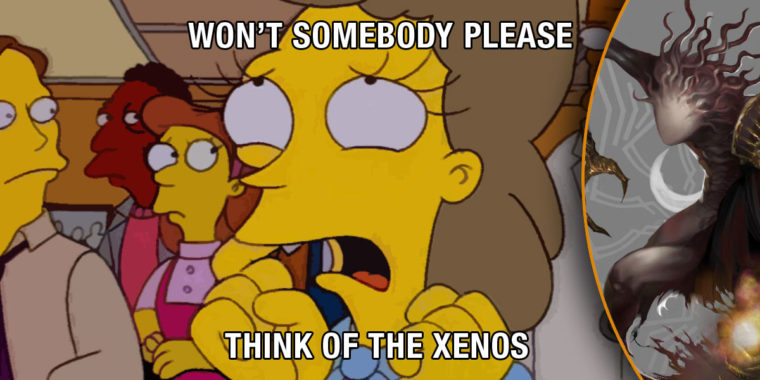 The latest Warhammer 40,000 reveals put Space Marines in a great place. But won’t someone think of the xenos?

Of course, we already knew. But it’s worth reminding the digital gamers about the superior aspects of tabletop.

Australians have the opportunity to get down to the National Library and get a special look at their board game collection. I mean, if you live in Canberra, or get through the border closures in time.

While on the big, brown land, TGDA is looking for game designers and those adjacent for its Digital Showcase.

It’s been a little while, but its back. Board games appearing in mainstream media!

Less than a week before pre-orders and subscriptions close for Issue 33. So if you want to get a copy of the magazine, with its special edition Crew card for The Brigade, your window of opportunity is closing.

The powers of Law and Chaos clash over the sacred treasure, Jingi. It can be used to rebuild the world in ones sides image. But in order to capture it, the gods will have to work together.