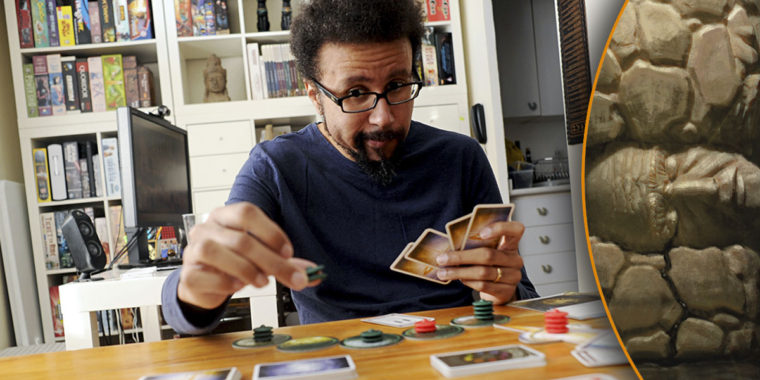 A hugely popular game designer is now on the loose!

Got a game that might suit Hasbro? We found out about their internal processes in an interview with Hasbro’s Director of Global Product Acquisition for Games, Tanya Thompson.

Don’t have a game, but want to take a stab at making a wargame? CONSIM Game Jam might just be for you.

CanCon 2021 has been cancelled due to the pandemic.

Two dreamers. But only one can awaken. Struggling against their waking lives, as they recall old memories, can one sleeper break the cycle and escape this dream prison?

Lucid Dream is a movement and deck building game for two players. It has a goal of AUD$81,438 and has so far raised over AUD$5,700 with 20 days left to go. The campaign is being run by Mateusz Albricht, who has had six previously successful Kickstarters.