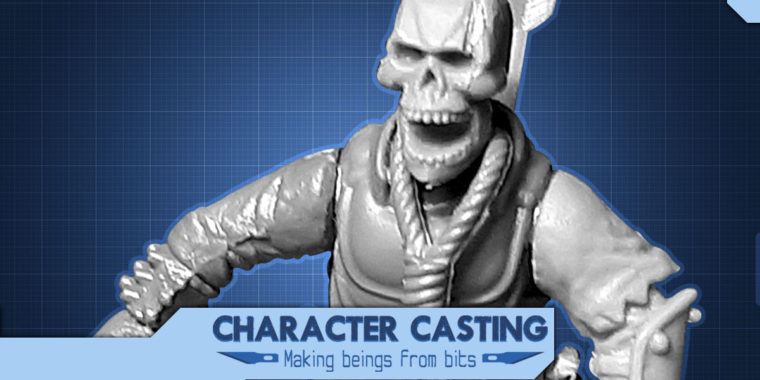 This one is definitely a fantasy flavour, perfect for something like D&D or Pathfinder. Though any RPG with supernatural elements set in a low tech world (arrows rather than guns) could make use of this character. Screams a horror-based adventure. Come to think of it, horror anything could work, as those arrows may have been shot centuries ago… 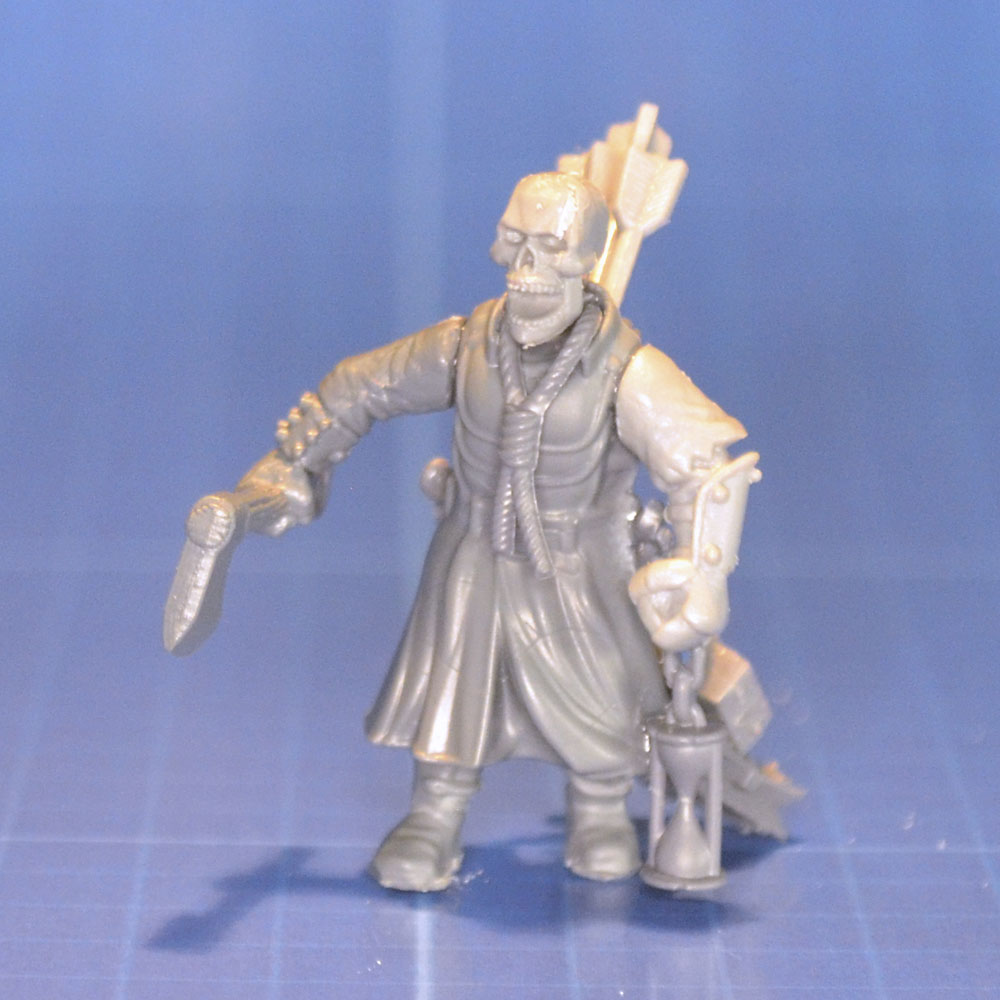 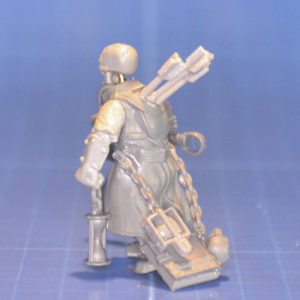 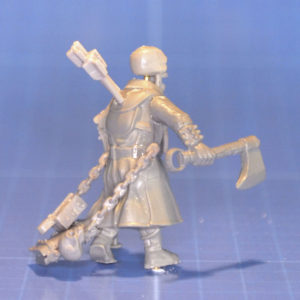 His true name lost to the ages, this ghastly figure is now known only by the name Ha’esth. It is the one word that this undead corpse constantly utters. Perhaps merely because his lack of tongue and natural muscles makes speaking nigh impossible, perhaps for some deeper reason yet undiscovered.

The folklore surrounding him speaks of a cursed man, doomed to eternal undeath, never to find rest from his suffering. Some say it is Ha’esth himself who cannot let go, his internal struggle leaving him stretched between a deep terror of death and a desire to be forgiven for whatever sins torment him. It is said he has tried to kill himself in many ways, from the noose, to fire, to a volley of arrows in the back. But he inevitably rises again, the tedium of life always his burden to bear.

The graveyard he wanders has become something of an attraction for the brave or foolish, who on a dare spy on the cursed man. They say he completes mundane tasks, as if he had resigned himself to the position of gravedigger – not that the locals use that particular graveyard anymore, for obvious reasons.

Perhaps he now operates on pure momentum. Perhaps his seemingly mundane tasks are leading to something. Either way, Ha’esth the Cursed is a man to avoid, and – for the very brave – a mystery to solve.

Foti: I love the idea of a gravekeeper who is himself dead, and who has attempted to end his life multiple times in many ways. You could actually give this character a way to communicate, and make him much less dangerous than my description suggests. As an NPC the players can actually interact with, a lot of fun could be had. And still the mystery surrounding the character could remain – an adventure for the players to take on if they like. Lots of places this character could be taken. Let the creative juices flow.

Matthew: I started with the skull on this one. The body (from a range and manufacturer that escapes me now) seemed to pair well with the shrieking skull. I didn’t think the skull would sit on the shoulders as-is, so dug up a noose from the Flagellants to fill out the space as well as hide the rod I would insert to attach the skull. An axe arm from the Empire Militia in a kind of awkward arched pose, and an almost mirrored armoured arm, made for an interesting striding look. The model is finished off with details to give a sense of character; three arrows sticking from the apparitions back, a clutched hourglass, as well as trailing items that looked suitably spooky.