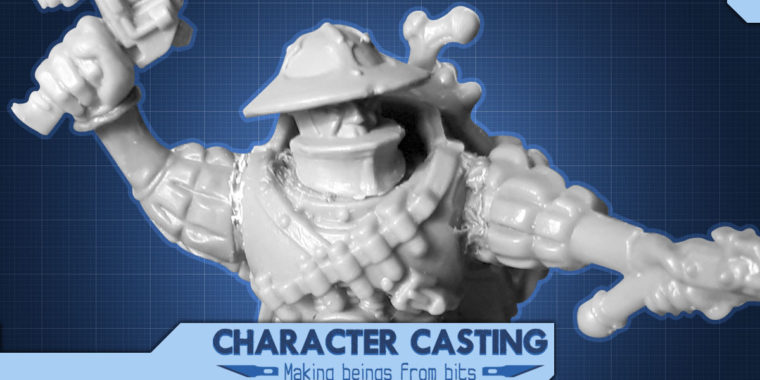 Broadly, this character could fit into many kinds of sci-fi settings, with a bit of imagination and creativity applied. Best fit into a rougher world, ala Firefly or Cowboy Beebop. Could also work very well in a Space Opera inspired setting. 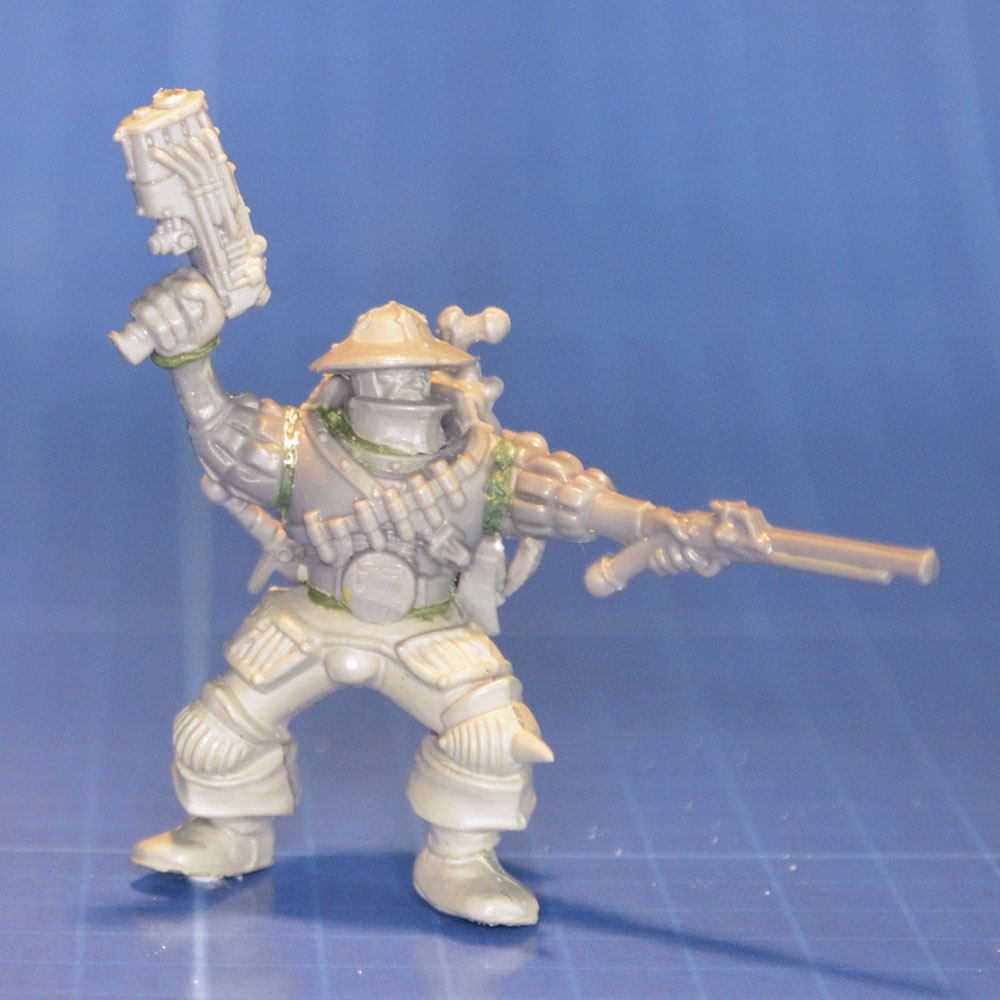 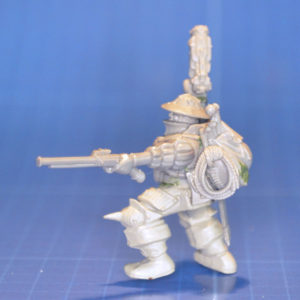 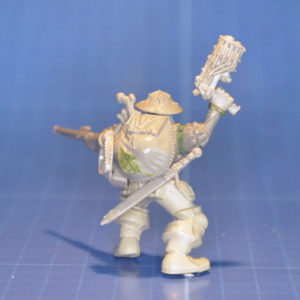 “Graxa? Yeah, he’s a bit of a mechanical savant. Got a tool to repair everything… with the exception of those loose screws in his head.”

Graxa searches. Graxa collects. Graxa hordes. It’s in his name, if not his DNA. If he were the type to play games (which he’s definitely not), he’d play “point at anything around here, and I’ll find some use for it.”

He lives that game, in any case. Once a genius engineer and upcoming talent in the mainstream, super conglomerate industries, he was eventually “let go” for making unauthorised changes to the house designs. It didn’t matter that all the changes were ultimately improvements (actually many weren’t in the long run, yielding some disastrous long term consequences) – the fact is, you play ball when it comes to the conglomerate industries, or you play elsewhere.

His fall from “normality” resulted in the loss of his wife, and effectively destroyed any mainstream ambition he might’ve had. When it comes down to it anyway, the only thing he really has motivation to do is build things.

So he left. He moved out to relative isolation, just far enough to avoid the attention of authorities, but close enough to places where he might trade for things he can’t find. His house doubles as a vehicle, he has a serviceable (though often volatile) device for everything, and he is always searching for interesting things to incorporate into his craft. Then again, everything is interesting to him – his rock collection is as large as it is insane.

Of course, living out in the styx where the law is looser than his infected front tooth, Graxa has become quite adept at shooting things, even if his self-made arsenal happens to be as dangerous to him as it is to his enemies…

Oh, and those loose screws in his head? He likes them there – helps his work to have a mind that’s not bound to the restrictions of sanity.

Foti: I would use this character as a potential repairman and inventor for the PC’s to meet. He may have jobs for them to collect rare or guarded items, including the parts of dangerous beasties, depending on the setting you place him in.

There could be a thread to use Graxa as a villain, also. Considering his background, a few more slights by mainstream society could be used as motivation to get some sort of bitter (or simply insane) revenge. In this case, Graxa may be building some sort of dangerous machine that the PC’s need to destroy – they may have even helped him get some of the parts in early missions, when they didn’t know his true motivation.

Graxa’s home would provide an interesting setting, filled with all sorts of inventive and madcap traps. If a villain, it would be a stronghold to storm. If an ally, it might be a place they haul up in.

Matthew: The model uses old Chaos Warrior legs, and a Chaos Space Marine torso. Which are normally oversized for the human miniatures in the Warhammer line. But I paired them with an equally armoured Man-at-Arms head, with Pistolier and Spearmen arms with puffy sleeves, to hopefully help keep a sense of scale. I also wanted to give the model a weird gun, so used a hand holding a Plasma Pistol. The hand itself is a little oversized, but it looked a lot better than just removing the sword from the arm and attaching the gun. A bag from the Ogre Kingdom range, along with a pouch and rope, were added to give a sense that this character is out and about. 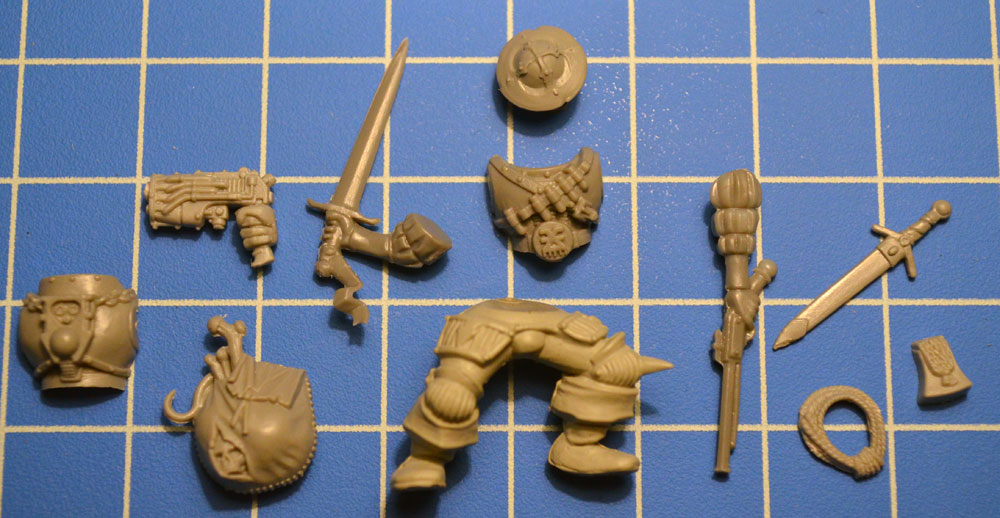