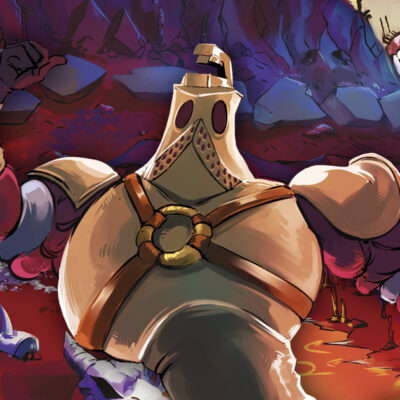 Can you hear that roar in the distance? It sounds like Issue 37 finally awakens! Knights and dragons, a classic pairing. But who comes out on top when an interloping knight faces a concerned baby dragon? Alex Wynnter and Ben Hoban tell us about bringing the asymmetrical two player game The Damsel’s Tale to players, […] 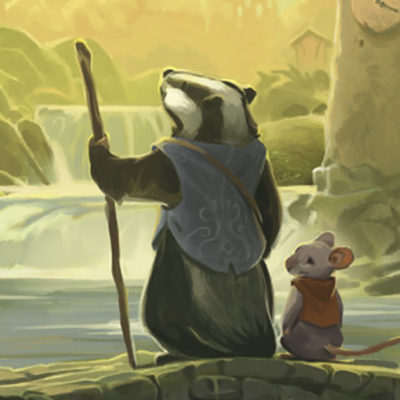 If you go down to the woods today, your in for a big surprise. Issue 36 is finally here! What does it take to create a charming and thematic exploration on woodland city planning? We find out as James Wilson and Dann May discuss the serious work of creating a cute animal world in our […] 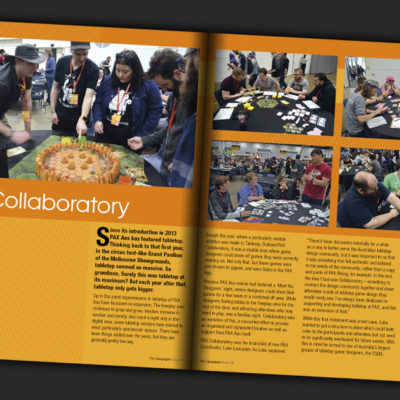 PAX Aus 2018 featured the brand new PAX Collaboratory. We hear from two of those involved in its creation, Luke Lancaster and Matthew Lee, and discover what the area was all about. Read this article, and many more, in Issue 26 of The Campaigner. Get it now as digital download or in print while stocks last. 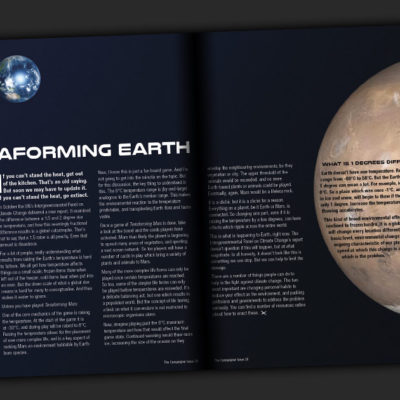 Games are fun, but can we use them to understand more about our world? Matthew explores the subject of climate change, through the lens of Terraforming Mars. Read this article, and many more, in Issue 26 of The Campaigner. Get it now as digital download or in print while stocks last.

Test your sanity in Issue 26 of The Campaigner. In this issue prepare to steel your nerves against otherworldly terror with the Call of Cthulhu game feature. Mike Mason, who worked on the latest edition, discusses how the game has been updated and modernised. Games aren’t just for fun, but can be used for education […] 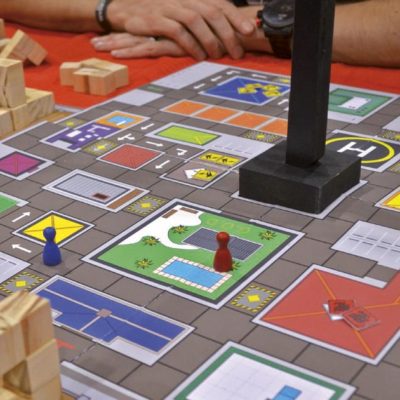 This article originally appeared in Issue 14 of The Campaigner, published in 2015. The issue is still available as digital download or in limited print stock. By Matthew Lee, with Stefan Barton-Ross, Justin Halliday and Aaron Lim Games don’t just appear in the world fully formed. They have months, sometimes even years, spent on their […] 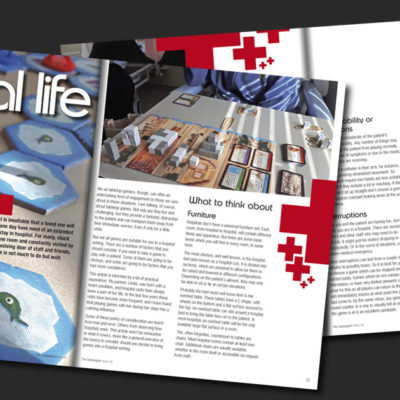 We are all familiar with how to play board games. Choose one, set it up, and find yourself cast into a world of fun. But what would you do if you wanted to play in an atypical place? Matthew Lee recounts the lessons he has learnt playing board and card games in hospital, and provides […] 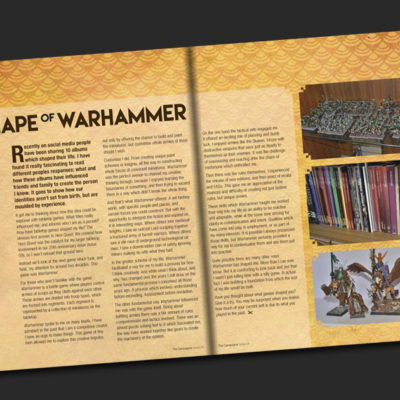 Games are not just something we play. They form a part of us, shaping us for our entire lives. Matthew Lee discusses one of the games which has shaped him, and how the aspects of it have influenced his entire life. Read this article, and many more, in Issue 24 of The Campaigner. Get it […] 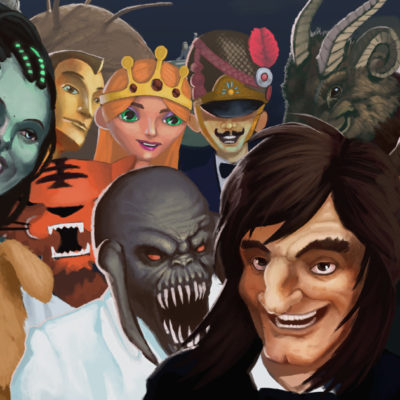 You knew it was on its way. And here it is! Issue 22 of The Campaigner is released today. In this issue we look back at where The Campaigner came from, who has helped to create it, and where it is going. Derek Maggs talks to Matthew Lee about the trials and tribulations of creating […] 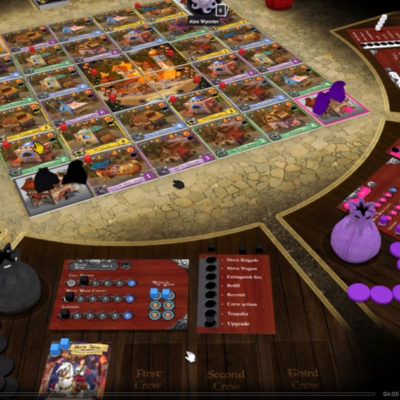 Designers of The Brigade, Alex Wynnter and Ben Hoban, were joined yesterday by Garth Gray from The Dice Men Cometh and The Campaigner’s very own Matthew Lee for a special Kickstarter live stream. You can watch the four go head-to-head in a battle for the top job of the Tinderbox Fire Department on The Brigade […]