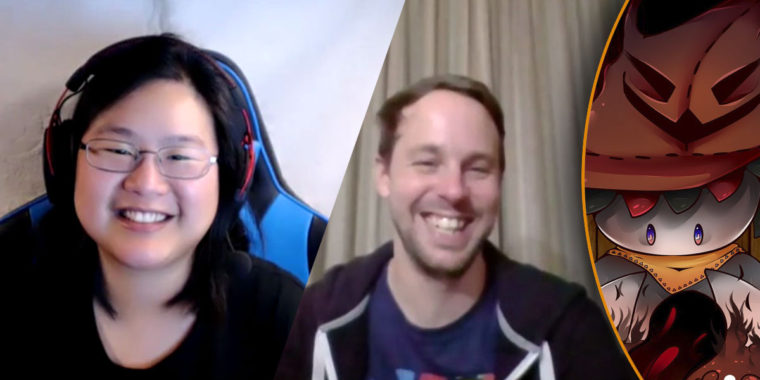 The Bard offered his thoughts on the, then, unrevealed HeroQuest reboot.

As for the game itself, the timer ticked down and the world was excited. Well, USA and Canada was, anyway.

The kingdom needs to be protected. But when the right troops for the job can’t be found, they are made! Basic training isn’t just running and push ups, though. You will be moulded into the most perfect, adorable, little soldier. Or else!

Hybrids is a King-of-the-hill style tactical game of troop augmentation. It has a goal of AUD$54,079 and has so far raised over AUD$2,700 with 28 days to go. The campaign is being run by Jack Bechard, and is his first.