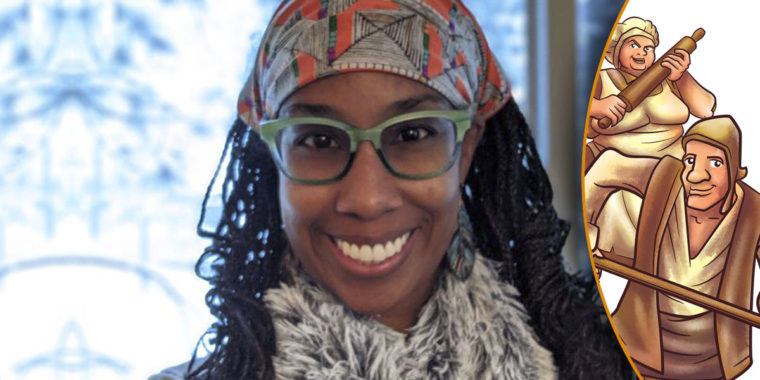 BoardGameGeek added Candice Harris to the team. She has written for the site, provided coverage of the GAMA Expo, as well as appeared on the Game Night show on YouTube.

Many amongst the tabletop community gave their support to Black Lives Matter with pro-diversity statements. With a particularly intentionally worded statement from Games Workshop.

Last Sunday’s DEVCON 2020 Digital has been uploaded to YouTube by TGDA. Go check it out.

Tuomas Pirinen and a crowd of helpers worked together to create a special miniature for the Mordheim Facebook group. It looks great, but apparently wasn’t without its hurdles to overcome.

Explore an ever changing land to fulfil the secret quest given to you. Battle monsters to retrieve treasure, then stay alive long enough to get it back to the keep. Can you amass more treasure than your rivals, and fulfil your quest for the King?

Quester’s Keep is a character management and exploration game for 2-6 players. It has a goal of AUD$14,494 and has so far raised over AUD$1,300 with 23 days to go. The campaign is being run by DienstNet LLC, and is their first.