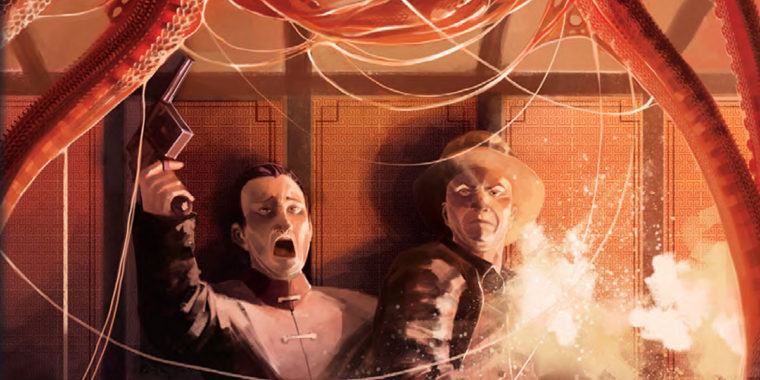 Jump on board, we are going to 1920s Shanghai! The Sassoon Files by Sons of the Singularity is a powerful ode to The Pearl of the East. Take your investigators into the belly of Shanghai’s underworld in search of ancient horrors, cults, and murderers.

A melting pot of history and factions, Shanghai makes for a compelling backdrop for mythos investigators. Dig deep into 18 pages of history, locations and NPCs to help get any Game Master prepared. Detailed and precise, the setting information shows a clear love for the city and its past. A mixture of real-life historical figures and fictional personalities blend seamlessly to help flesh out the world. The writing is smooth and easy to read throughout, so it doesn’t feel like your busting out the history textbook. 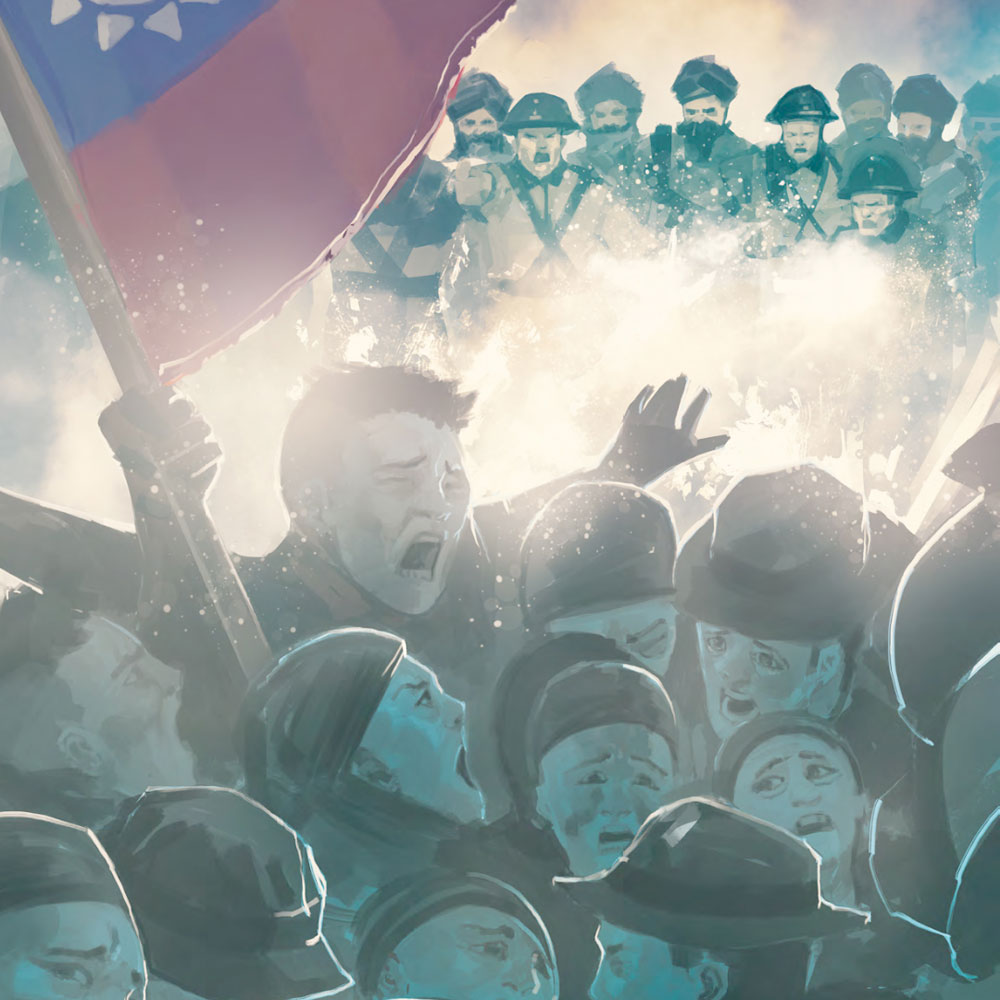 The supplement is designed to run with Call of Cthulhu and Gumshoe and is therefore rather rules-light, which is great. More story and less crunch. However, Call of Cthulhu specific mechanics are highlighted in red (I think, I am colour blind but pretty sure it’s red) to make it easy for referencing rules. While the descriptive sections are well written, and sections of importance are highlighted, the prose style can be difficult to follow when running games sometimes.

There are four scenarios that investigators can run through all revolving around Sir Victor Sassoon, a real historical figure. He is the hook and organiser that connects all the investigators. A wealthy banker, real estate tycoon, and opium trader. He was instrumental in the growth of the city at that time, and The Sassoon Files are about his interests in the Cthulhu Mythos and its possible threat to the city. That’s where the investigators come into play. On Sassoon’s direction, they head off and attempt to close gates to hell, deal with gangsters and sorcerers, and stop the release of a deadly virus (fitting). While all four are linked they can be run individually or as a connected series. Each scenario highlights a different aspect of Shanghai, making for deep immersion into the city. Coupled with a selection of Shanghai jazz songs performed in the 1920s, your players will feel like there they are there! (Also, this is the playlist… it’s awesome.) 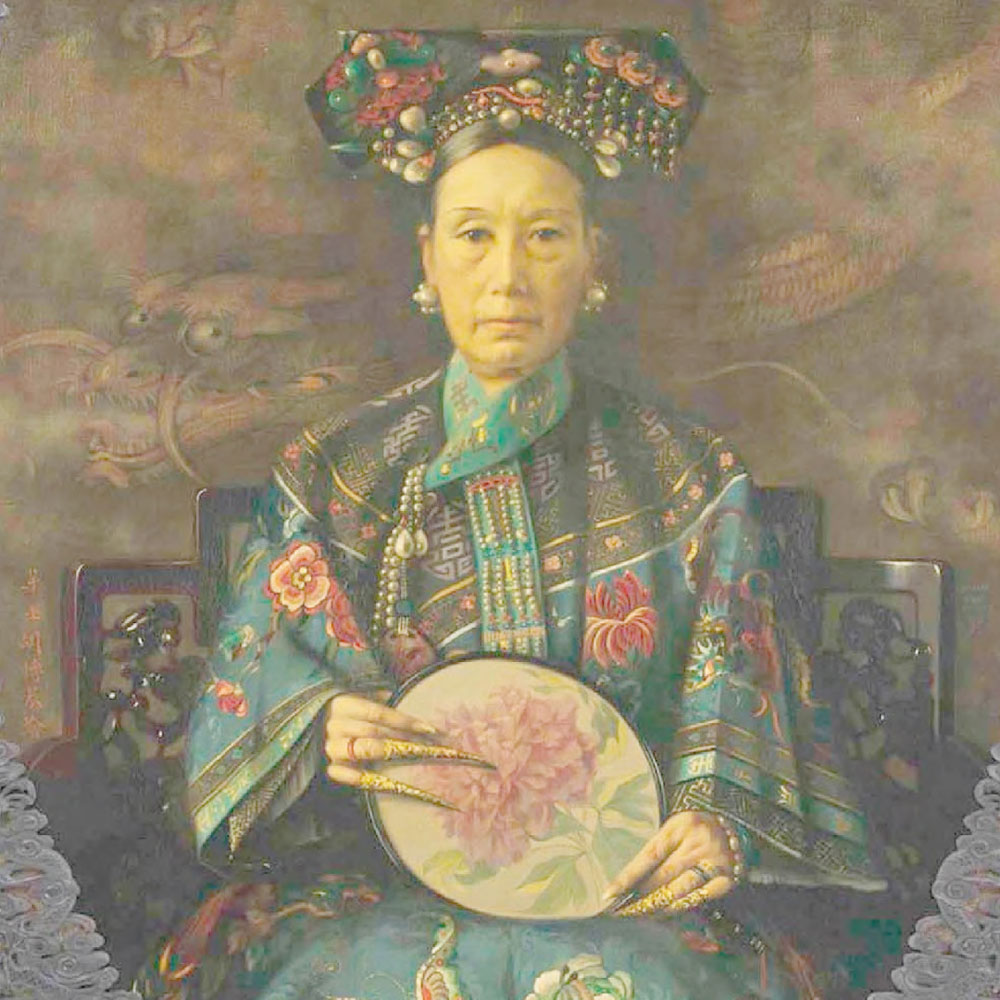 Two more little aspects make this product stick out from the crowd; Lore Sheets and Campaign Drivers. The Lore Sheets are handouts that can be given to the players for background information and details on the setting. But they also come with mechanical advantages that can be used during play. A fun little addition. While the game revolves around Sassoon and his connection to the investigators, the campaign drivers give some alternative options in that respect. They give goals and a point of view from some of the other factions in the city. So, players may choose to be a part of the Communist movement, or perhaps a part of the underworld looking for a tighter hold on the streets.

This supplement is a great addition to any gaming table. It is themed and detailed, without being a laborious task to start running. Sons of the Singularity have created a respectful and exciting collection of scenarios that pays respect to the origins of modern Shanghai… with some eldritch horrors thrown in.

The Sassoon Files is available right now. You can grab yourself a copy on the Sons of the Singularity website.