On 18 September the creators of Warhammer Online: Age of Reckoning announced that the MMPORG would be shutting down. This is scheduled to happen 18 December. The reason given was that the Mthics licensing deal with Games Workshop has expired and will not be renewed. You can read the official announcement on the WAR website. 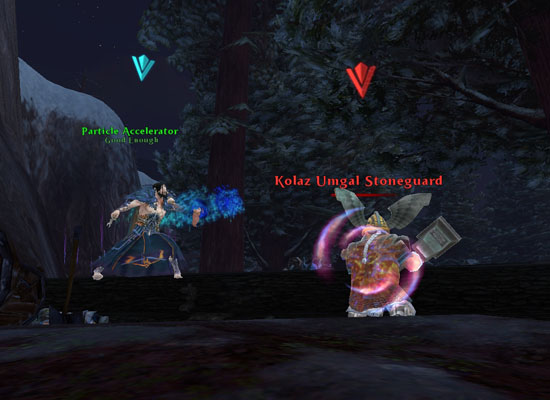 Recently, on 2 November, Mythic announced that they would be opening up WAR, free to play, to anyone who has had an account in the past. The will be including additional NPCs that will enable players to quickly level up, allowing players to take a look at a lot of the content that they may have missed previously. You can read the official announcement on the WAR website. 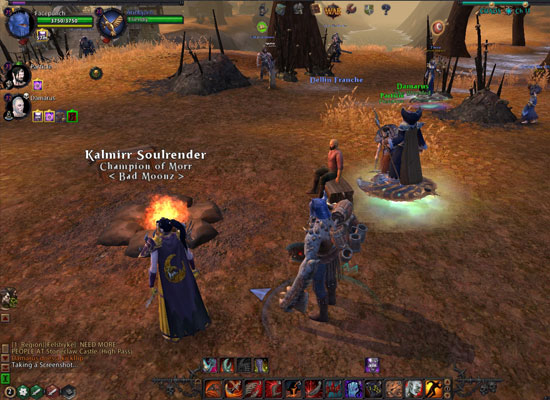 The Campaigner wants to congratulate those involved in creating and managing WAR these past five years. We wish the best of luck to the WAR team, both past and present, with whatever projects they decide to tackle next.