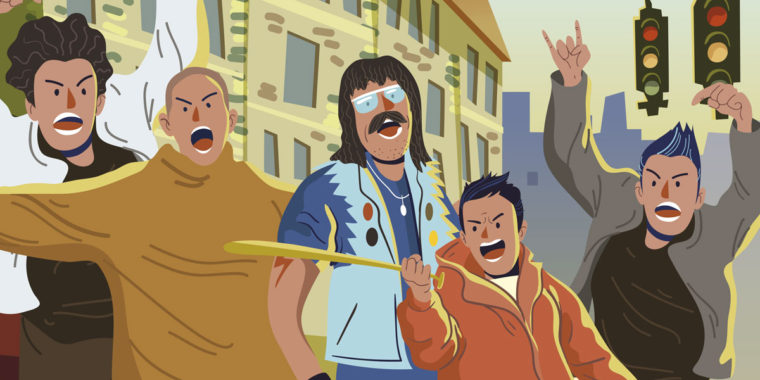 Late 2018 saw an almost perfect storm of dodgey tabletop game Kickstarter campaigns hit the platform. In this extract from issue 25 we take a look at what was going on. Issue 25 is still available as digital download or in limited print stock.

Something strange happened on Kickstarter these last few months. By-and-large the community of people crowdfunding their tabletop creations has been pretty good about conforming to legal requirements. You know, requirements like not stealing other people’s games or intellectual property.

However by some power from the alignment of the planets, elder god interference, or just dumb luck, a series of tabletop games hit Kickstarter that caused backers to take pause. We are talking about titles which raised serious questions about legality and responsibility.

Let’s take a look at three of the most high profile cases. Each of which ended prematurely in an abrupt, but entirely different, way. 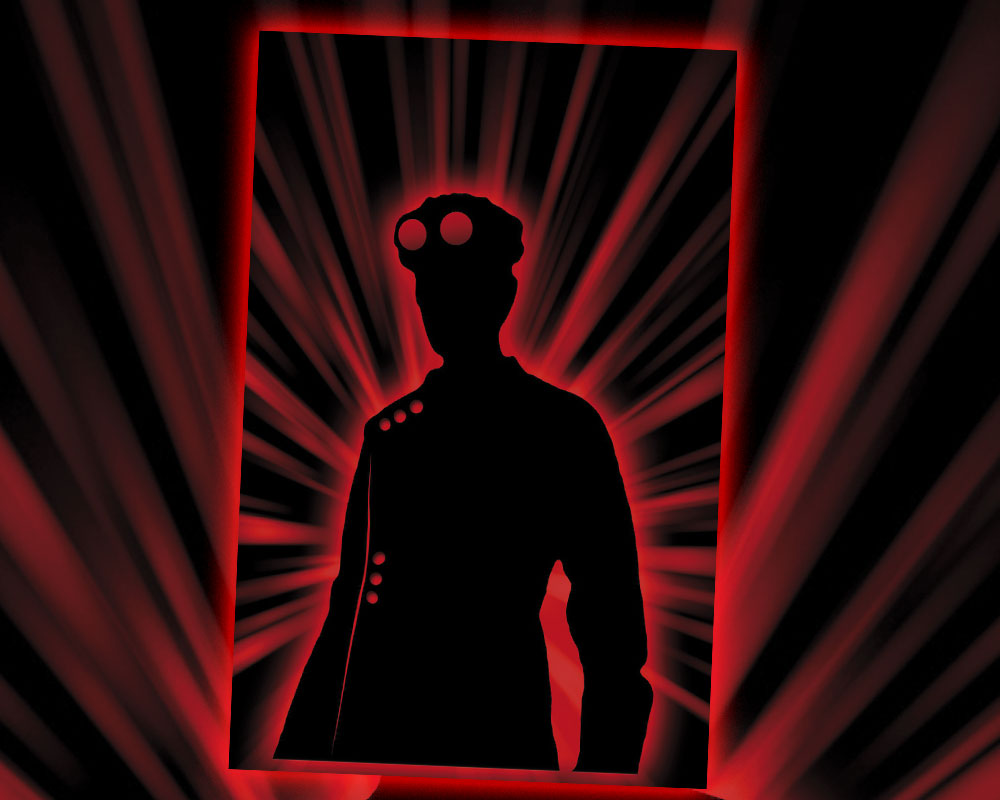 Born from the Hollywood Writers Guild strike in 2017, Dr Horrible’s Sing-Along Blog has a large and dedicated fanbase. So when Dr Horrible’s Evil League of Evil hit Kickstarter in early July there was much excitement. So much so that the campaign flew past its funding goal within a day.

In what will be a recurring theme in this article, shortly after launch people started to ask questions. These questions seem to mostly have been prompted by Lucky Troll Games’ first update post, where it briefly mentions that acquiring licensing is “part of the plan”. This immediately sounded alarm bells for many backers.

The backers took to the Comment section, posting dozens of similar questions asking for clarification on the licensing status. By the next day Lucky Troll Games had posted another update, apologising for potentially misleading the backers into thinking that they possessed the license. Not long after this Lucky Troll Games opted to cancel the campaign.

Rather than disappear without a word, Lucky Troll Games continued to engage with its audience and provide responses. Later the same month they revealed plans to continue seeking the Dr Horrible license, while also pursuing a backup plan of developing their own theme for the game.

From the explanations given, and the continued information from Lucky Troll Games, it sounds like the licensing issue was an honest mistake. But most certainly legal issues would have arisen once the campaign funded. Either Lucky Troll Games would have been forced to forge ahead with producing a Dr Horrible game and incur the legal penalties brought on by the license holder, or changed the theme to something generic and suffered claims of fraud from the backers.

The remainder of this article is available in Issue 25. The issue is still available as a digital download or in print.