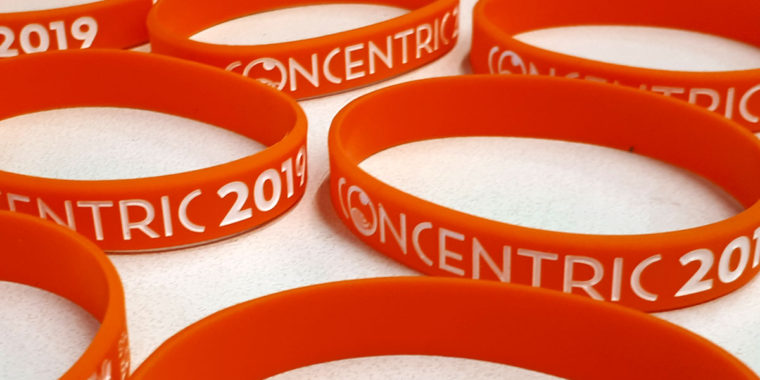 Last weekend saw another successful instalment of ConCentric. Over 230 tabletop enthusiasts converged on the Fullarton Community Centre to share games and experiences over two packed days. The staple of ConCentric, the Bring and Buy table, literally spilled over with games which players were attempting to offload. Many being bought, and immediately taken to the main hall to be added to the titles on offer. The sellers didn’t lose any time, taking their money and heading to the Gold Sponsor BoardGameMaster to pick up a great deal on a wide range of new games.

In the main hall the new hotness, as well as old favourites, were to be found on every table. There were even some soon-to-be-released games on offer, thanks to VR Distribution. This included Ishtar, the new game from Bruno Cathala and Evan Singh. While over in the roleplay area six tables rotated various systems, as they took players on thrilling adventures. Garrison Wargaming Club brought up the rear, with Warmachine, Warhammer 40,000 and Wild West Exodus demos being run.

The venue was a little smaller, but that didn’t seem to affect peoples enthusiasm or excitement. If anything it increased the intimate feel, and made for a homely event.

You can find the photos on The Campaigner’s Facebook page.