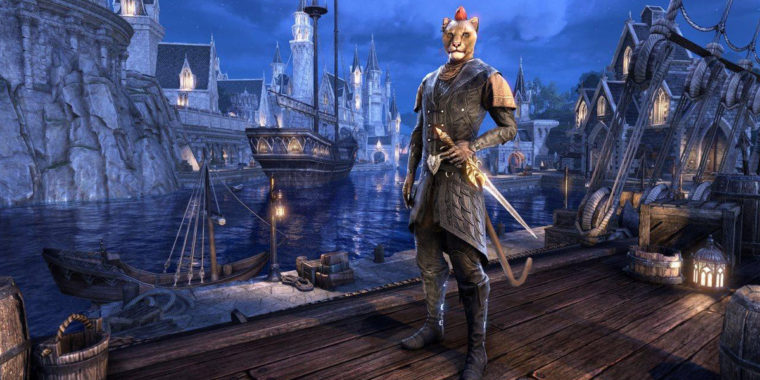 Bethesda Softworks are trying to capture new players with an Elder Scrolls D&D module. But some people have pointed out, it looks suspiciously familiar.

A renewed board game presence, and then children’s books. Games Workshop takes the next step with the help of Bandai.

Uno decided to clarify even more rules. And by clarify, we mean restate information that is easily accessible in the rules that come in the pack.

What are the important elements of a game to you? Scott Westerfeld would like a winning condition other than victory points.

With the Australian Federal Election looming, Labor unveils plans to reintroduce the Interactive Game Fund. While not specifically targeting tabletop, there are precedents in the past where tabletop has benefited from digital and arts funding, thanks to the trickle down effect.

Against the Shadow: The Board Game

Can you help to push the Demon Lord back, and save the world from destruction? Against the Shadow is a cooperative card and dice game for 1-6 players.

Against the Shadow is being run by Robert J Schwalb. It has a goal of AUD$49,993 and has so far raised over AUD$18,400 with 20 days to go. This is the fourth Kickstarter from Robert, with two successfully funded and delivered projects, and one successfully funded project which is currently being fulfilled.