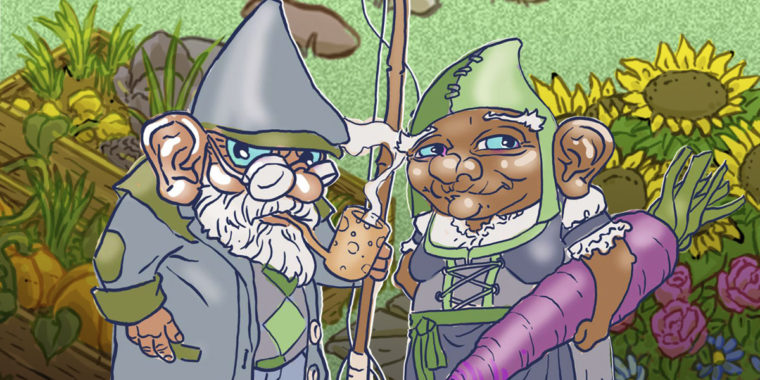 Aaron Lim over on Action Points podcast made an interesting post about his last 12 months making games and putting them on itch.io.

I have been making games for about three years now. Prior to this I had been interested in it, as regular readers would know. But it wasn’t until I helped start the Adelaide Tabletop Game Design group, now called ThinkTank, that I actually started to progress past the initial stages and not just come up with ideas but build prototypes.

Taking Aaron’s lead, let me take you on a journey as I recall my experiences in game design over the last year. 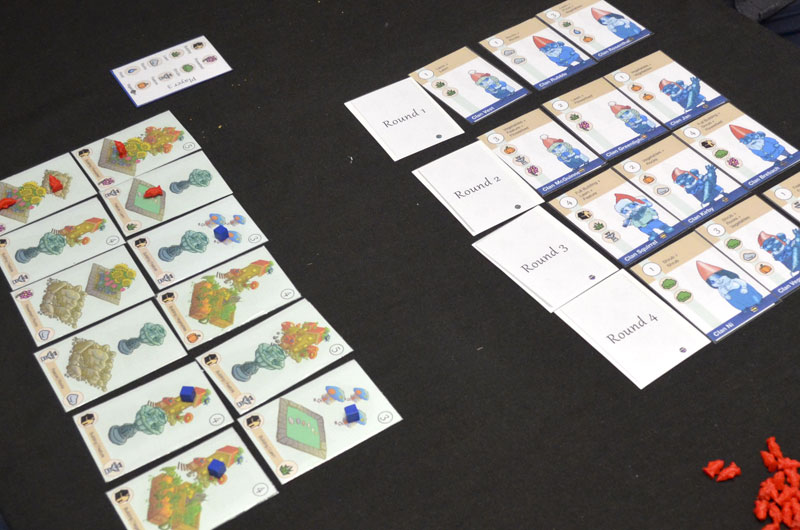 This is a game I have been working on for a long, long time. A large portion of the three years with ThinkTank.

It started out as a garden tableau game, where players drafted judges and built a garden. But thanks to outside forces, this year it morphed into a game where players build a garden to attract clans of gnomes.

So far it has been… frustrating. I know where I want the game to go, what I want it to do. But I just can’t seem to make it happen. I’m constantly identifying where I need to address something, then taking incremental steps towards solving it, only to suddenly find myself in the middle of a much bigger mess.

Part of the problem, all of the problem, is that I’m not very skilled in the practical math side of things. I understand the overall concept of how varying amounts of things change their ‘worth’ or the demand for them. But putting this into practise usually has me flummoxed.

Thus I rely a lot on trial and error. Making amounts of stuff from a gut feeling and then tweaking from there. Which doesn’t always work, when you are trying for something with a bit more subtly.

The latest version I have built is super broken. A far cry from the way more finished feeling of two versions ago. But at least this gives me some kind of map. A map that says go back to where you came from and try again differently. But a map none the less!

At ThinkTank we do a mid-year game jam, usually after AVCon. Which is where I came up with Worker Placement, a game about placing workers in jobs.

I haven’t done anything with this since the game jam, but I really think it has some legs. It had a nice mix of planning and chance taking, with an added element of personnel management.

The next step would be filling out the game a bit more, the prototype I originally built was only supposed to accommodate three or four turns as a proof of concept. Which means generating 30 or so cards with varying statistics. Not my strong suit, as I have established.

But I do think that this is something that I will eventually come back to. 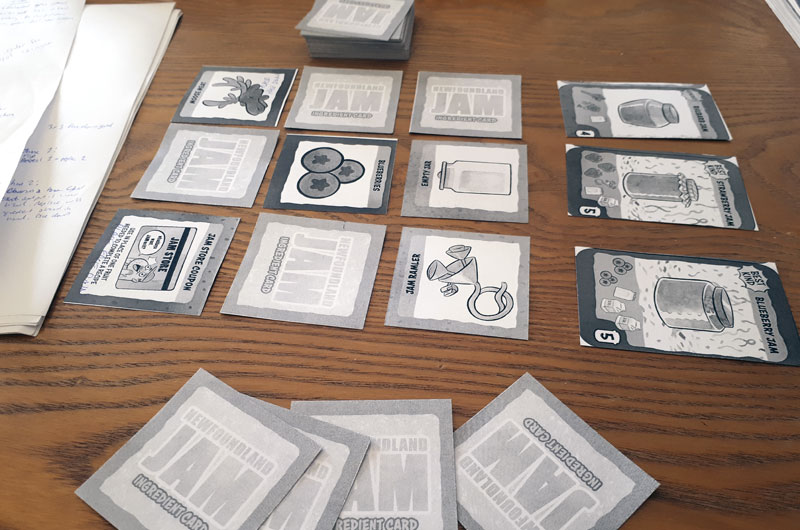 The Campaigner shared a booth with Jason Anarchy Games during PAX Aus. So Jason and I got to spend quite an extended time together. For some reason we spent a great deal of time talking about cider. Of course, talk naturally turned to spitballing how to design a game about making cider.

Of all the projects this is the most unique, as it draws from an existing source. Jason Anarchy Games was just about to release a new game, Newfoundland Jam. We basically outlined how to use this as the engine to build this cider game, then Jason sent me the files for Newfoundland Jam, and suddenly I found myself in charge of a games development.

So far it’s been an interesting exercise, taking the original game, disassembling it to its basic elements, and then rebuilding it to provide a particular experience.  Newfoundland Jam isn’t a game I would design, so exploring what makes the game tick has been quite exciting.

It’s only in early stages, but so far I am very happy with the progress. 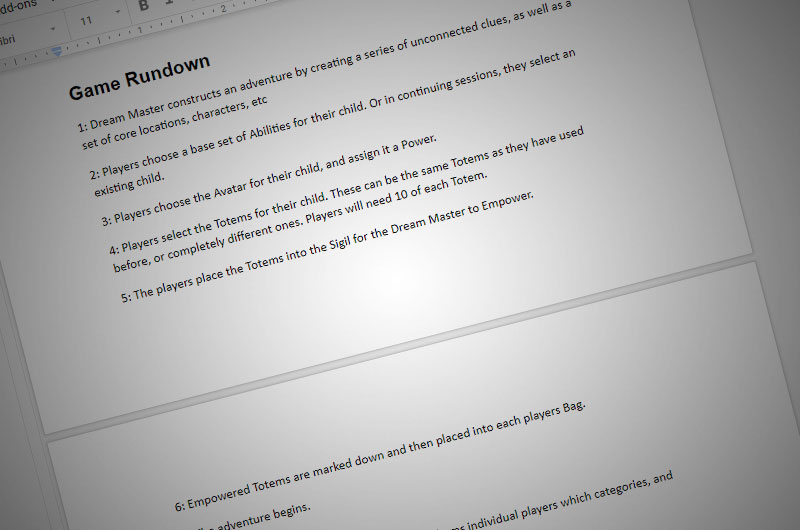 If there is a jewel in the crown of the games I conceived this year, what is currently being called Dream Journal is probably it. It is certainly the concept which, to me, has the most defined direction and intended outcomes. And the most promise of yielding something truly amazing.

Dream Journal is, essentially, a free form sandbox roleplay game. What is slightly odd about it is that fellow ThinkTank member Lyndon Patrick-Cullen and I put together the core concepts and mechanics for this on our one hour plane trip home from PAX Aus. So far it is in a very basic state, but it melds together my love of subverting expectations and Lyndon’s obsession with having bags in games.

We discussed the feasibility of getting the bulk of it done and run on Kickstarter for Make100. As this program fit into our concept for the limited nature of the game. But we really like the idea, and so are going to give it the proper development time, aiming for Make100 2020.

This isn’t the first game Lyndon and I have worked on together. To be honest, almost all of the games I have muddled with are as much Lyndon’s creations as mine (he’s almost as dedicated to ThinkTank as I am, so we usually end up quite involved in each other projects). But it is nice to have one that we can work on that I also believe is a truly unique and original idea.

Maybe we won’t even kill each other trying to bring this to fruition.

To cap off the year

As has somehow become a tradition, the last ThinkTank meeting for the year will be a game jam. This is to be held 29 December, which means I’ll squeeze in one last game concept and prototype build to finish the year off. What will it be? Who knows!

In the very least I’m excited to spend seven hours or so brainstorming absurd ideas with the other members while building makeshift prototypes from bits and bobs.