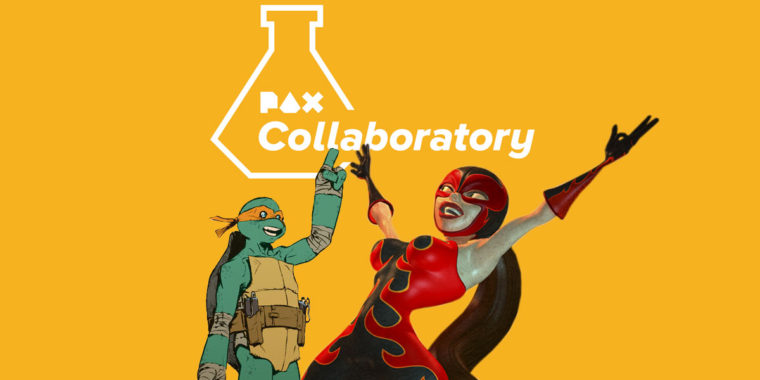 PAX Aus is right around the corner. The event just released the inaugural PAX Collabratory schedule, and what a huge selection of games are on offer! Download the PAX app to see what is happening not only in the Collabratory, but all over the convention.

After browsing through the listings here are some of the games we can’t wait to check out.

We covered the original El Luchador Fantastico Grande in Issue 13, back in 2015. It was an intriguing mix of card and dice games, which showed a lot of promise for expanding into a more robust and challenging game. So I am eager to see what improvements Dia Del Los Muertos offers.

Touted as “a completely new take on tabletop auto racing”, Drift Kings looks like it delivers on its promise. The movement system looks really innovative, and I can’t wait to see how this affects the speed and tactics. It was revealed last month that Good Games will be bringing the game to Kickstarter at the start of 2019, so this is a great chance to get some hands on time before the campaign.

A scenario driven miniature combat game starring characters from the Teenage Mutant Ninja Turtles? To be published by IDW Games? Pass me a sai and let me at them.

A worker placement and engine building game, where players are ape scientists competing for grants. Different ape species workers can perform different tasks, and players modify their lab or workers abilities depending on what items are collected.  It sounds like an exciting interpretation of the worker placement and engine building genres, with some crazy science themes added on top.

I have a thing for garden themed games at the moment. Building a garden to fluctuating specifications sounds right up my alley, so I can’t wait to see what this game is offering that others of the ilk aren’t.

Blood on the Clocktower

This was at AVCon earlier in the year, but I didn’t get an opportunity to play it. Now I have another chance. Blood on the Clocktower is a quite large social deduction game where players are trying to deduce who the secret demon is.