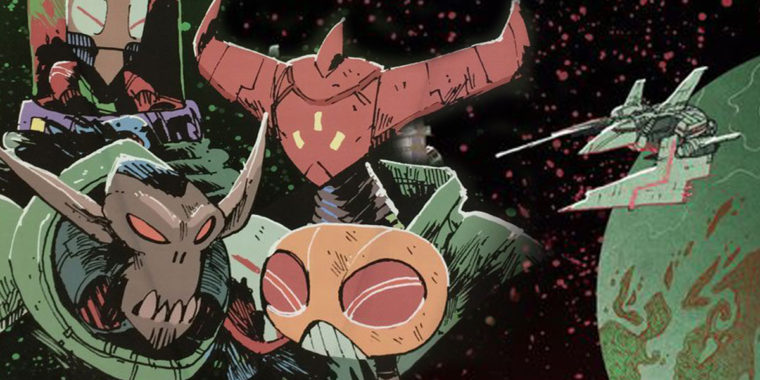 Do things look a little different to you? The Campaigner this week launched a complete website overhaul. Take a look around, but not before checking out some of this weeks happenings.

Leder Games announce that they won’t be publishing Deep, designed by Samuel Bailey, on the BoardGameGeek forums. Things go considerably downhill from there. Then even further.

Dates for this years PAXAus are revealed, 26-28 October. Head to the PAXAus website to book your tickets.

Read the Tiny Teddies Go To War feature a few issues back, or seen pictures of it around social media, and want to try it yourself? Now you can with these rules handily provided by game designer and whirlwind of enthusiasm, Ivan Nevill.

The Roman Empire is waning. Enemies cross her borders, citizens starve due to famine and the ruling families fight each other for power. Even the Emperor is unsafe, the previous ruler being killed by his own bodyguard. But this gap in power is your chance to grab control, command the legions of Rome, and wear the purple robes of the Emperor.

Donning the Purple has a pledge goal of AUD$16,242 which it has already met. It is being published by Tompet Games, which previously successfully funded and delivered Kill the King. You can learn about Donning the Purple in our preview.