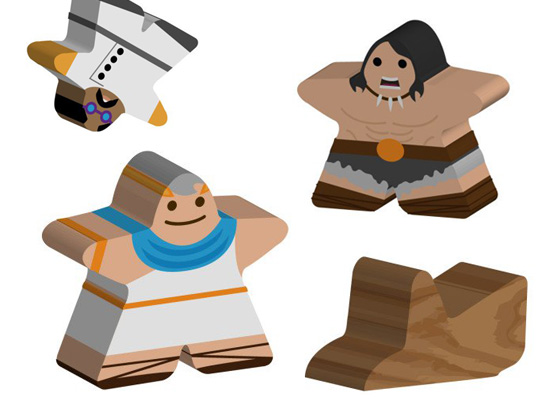 Jason Wesley Kotzur-Yang from End Game Games recently made a blog post about types of game designers. Titled 3.5 tribes of board game designers, in it he reimagines Scott McCloud’s tribes idea to make it relate to tabletop game designers. He works from the position that tabletop games fall into two categories, Eurogames and Ameritrash, and explores the idea from there.

While some might not agree with this division (both Eurogames and Ameritrash as terms has started to become a divisive topic in unto itself), it is still an interesting read which breaks down the different game types and designers, and explores what drives them. In the very least it is a considered and informative starting point for your own thinking, especially if you never really pondered on the subject previously.

End Game Games is an Australian game design company which has published games such as Ragnarol and Hedron.